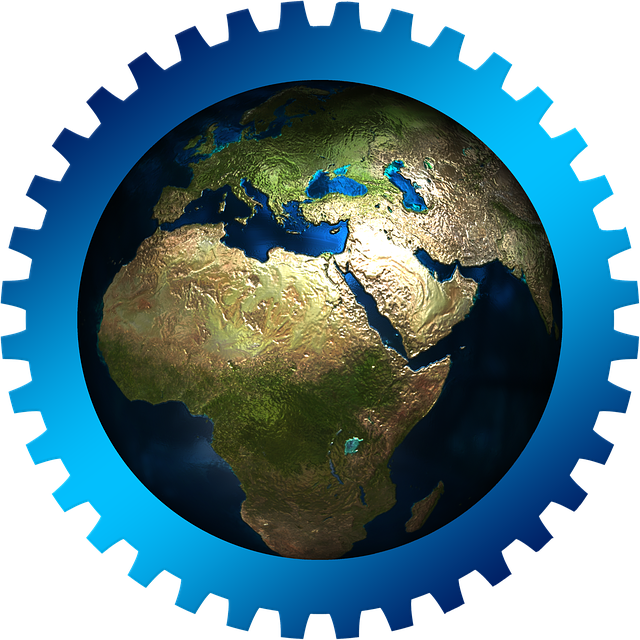 A predominant driving factor behind modern economic success resides within a nation’s capacity for innovation and creativity. Are new goods being invented to improve upon the delivery of their predecessors? Modern economies are driven not by the amount that they produce alone, but by the extent to which they are creative in doing so. Basic needs and wants, as they are currently known, are sufficiently serviced. Growth therefore stems from radical or incremental innovation. This is the wonder of a modern global economy, invention and ingenuity equates to success; regardless of where it originates from geographically.

As such, when considering foreign investment as part of one’s growth strategy, it is generally considered wise to direct funds towards environments where innovation is encouraged. It should be stated that investment in any new idea, holds an element of risk. Placing one’s bet on more conventional horses however, generally entails less potential return on investment.

Where does one invest then? Considering that developed markets are saturated and competition therein is extremely fierce. This is not an easy question to answer, considering the unsure state of global market conditions. Almost the entire globe is still reeling from the repercussions of the American credit crisis, the subsequent European economic distress and the more recent Chinese economic slow-down. Simply put, it’s hard to tell where investment in foreign countries would be most advantageous to the investor. Considering what has proven to be accurate growth indicators in the past, testing a country for its eminent creative capacity would be a good place to start.

Take for instance Cape Town, which the French minister of economy has deemed fit to proclaim, one of only five cities in the world, as a French Tech Hub; encouraging the exchange of knowledge between the two countries. Partnerships such as these are guaranteed to create investment friendly climates. Collaboration is the fertilizer of innovation, after all. One should look at investment destinations where the free-flow of information is actively encouraged, allowing for varied fields of research and industry to interact and collaborate. 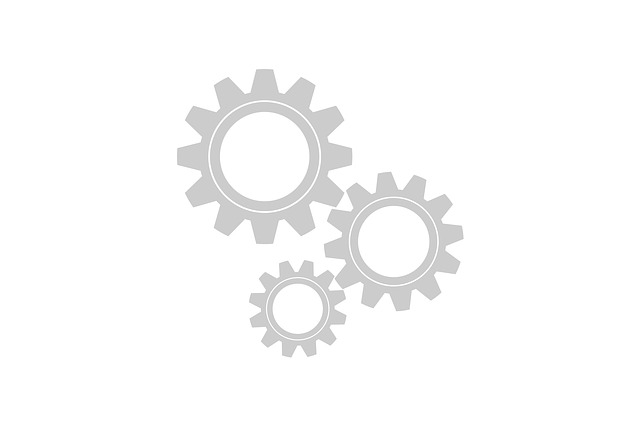 Furthermore, it might be shrewd to look for the incubators of the free-flow of knowledge. In the 21st century this means the availability and proliferation of internet connectivity. Where people are connected, innovation is roused. The African continent, according the World Economic Forum, is expanding its telecommunications infrastructure exponentially. This refers to the increase in availability and bandwidth. Both Private and Public sector organizations have made major commitments, having subsequently started acting upon them, towards the goal of making the African continent more connected to itself and the world in general.

Finally, perhaps, one must take into account the African Spirit. African businesses do things differently from their global contemporaries. African business challenges differ from their international counterparts. This has led to African solutions; different methods of business practices and perceptions on operational problems. This unique perspective is often overlooked by multinationals, to their own detriment.

Africa has much to offer, not only in the way of business or investment opportunities, but in the way of learning. A new perspective can make all the difference.

In order for one's business to take full advantage of the rapidly growing markets of Africa. Partnering with a Lead Generation company that looks at Africa in the right perspective is how a company can be a part of the growth which Africa is experiencing.

Leads4Africa is your business's gateway to the ever-expanding Africa. With all of the B2B services your busines will ever need.